Profile of Board of Directors 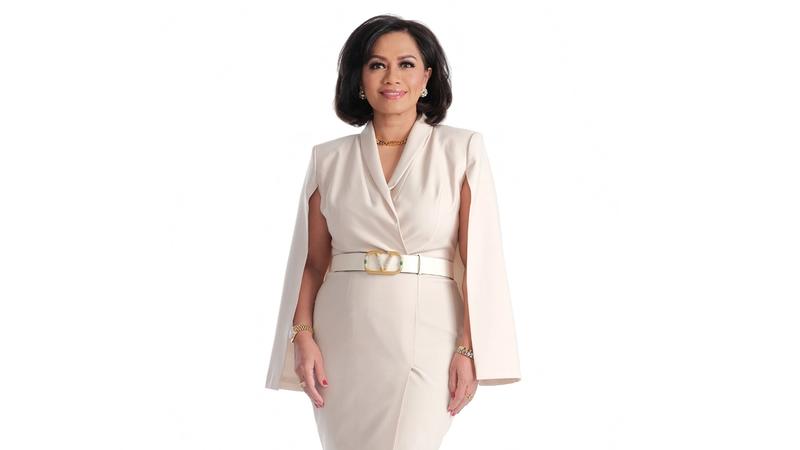 Indonesian citizen, born in Jakarta, domiciled in Jakarta. Ira Noviarti was appointed as President Director by the Extraordinary General Meeting of Shareholders on 25 November 2020. 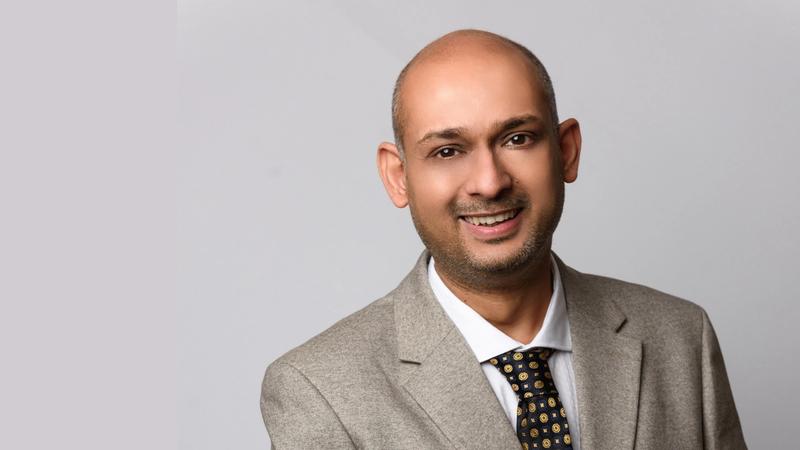 The last 2 roles have been as the Global Vice President, Customer Development based in India and Global Vice President, B2B e-Commerce and Route to Market based in India. He has strong general management, leadership experience in various sales and marketing roles across geographies and strong global and emerging markets experience in Unilever across 20 operating countries. He holds a Bachelor of Computer Science from Madras University and completed his management education at the Indian Institute of Management Bangalore and Stanford University. 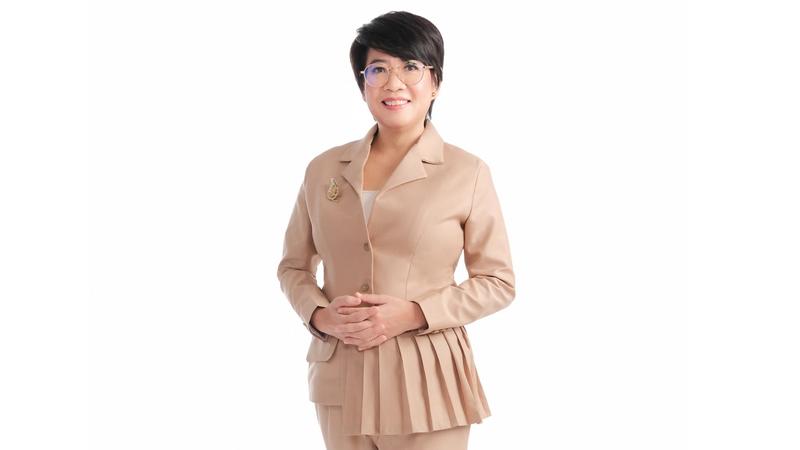 Indonesian citizen, born in Rembang, Central Java, domiciled in Jakarta. Joined Unilever Indonesia in 1991 and was appointed as Director at the Extraordinary General Meeting of Shareholders on 8 December 2011 and currently leads Integrated Operations. 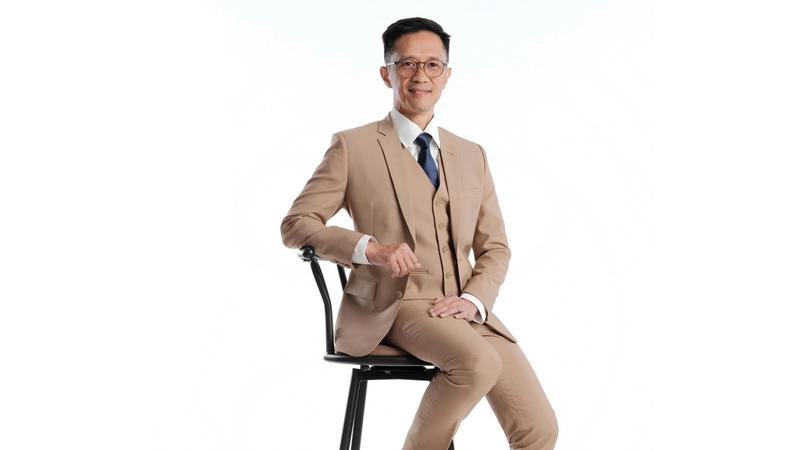 Indonesian citizen, born in Bandung, West Java, domiciled in Tangerang. Joined Unilever Indonesia in 1995 and was appointed as Director at the Extraordinary General Meeting of Shareholders on 15 December 2015 and currently leads Human Resources division. 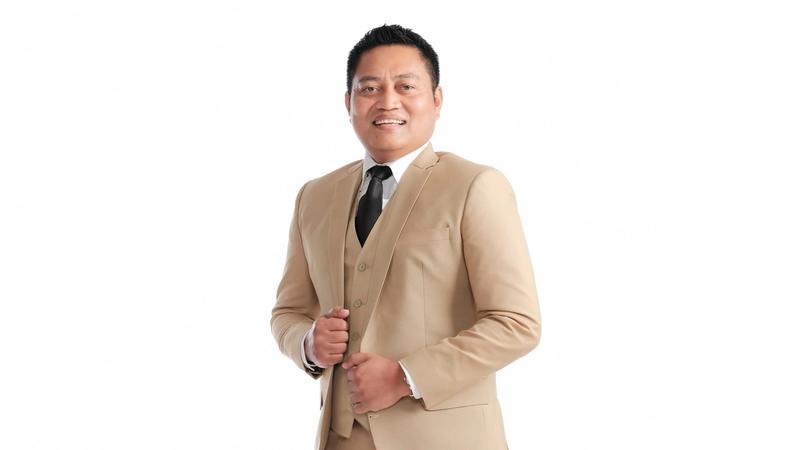 Indonesian citizen, was appointed as Director by the Extraordinary General Meeting of Shareholders on 1 November 2021 and currently leads Beauty & Personal Care division.

He joined Unilever in 1995 as a Management Trainee in the Market Research division. Over the past 26 years, he has held various senior positions in the Company such as Area Sales Manager (1996-2001), Senior Brand Manager (2001-2003), Head of Marketing and Sales Operation (2003-2004), Business Unit Head for laundry category (2005-2009) and from 2009 to 2011 he served as Head of Marketing of Home and Personal Care category based in Malaysia. Some of his executive positions both in Indonesia and global role such as Vice President Marketing Foods Unilever Indonesia (2011-2013), Vice President Marketing Foods & Home Care Unilever Indonesia (2014-2016), Vice President Strategic Transformation of Unilever Asia (2016 - 2019) and Group Chief Marketing Officer at PT Aplikasi Karya Anak Bangsa/Gojek (2019 - 2021). He has strong knowledge and extensive experience in the field of marketing, brand, and sales both in the scope of Indonesia and Global role. Mr. Ainul Yaqin obtained a Bachelor's degree from Bogor Agricultural Institute in 1994 in the study program of Food Science and Technology. 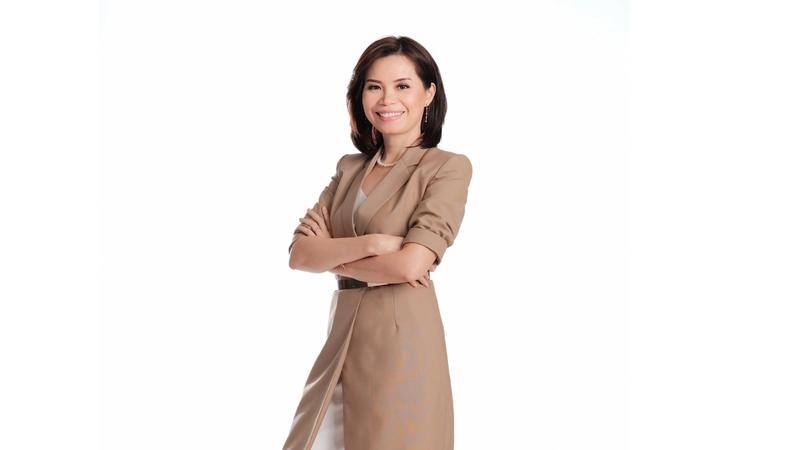 Indonesian citizen, born in Serang, Banten, domiciled in Tangerang. Appointed as Director at the Extraordinary General Meeting of Shareholders on 30 August 2016, effective on 1 September 2016. She leads Foods & Refreshment division. 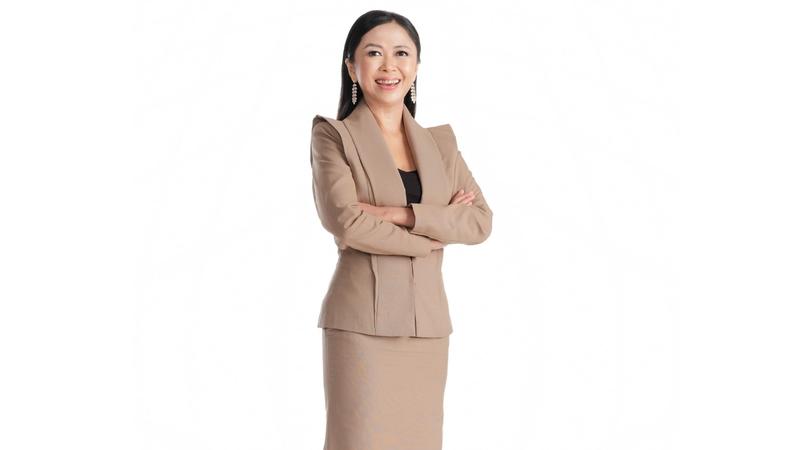 Indonesian citizen, born in Jakarta, domiciled in Jakarta. Appointed as Director of PT Unilever Indonesia Tbk by the Annual General Meeting of Shareholders on 21 May 2019 and currently leads Home Care division. 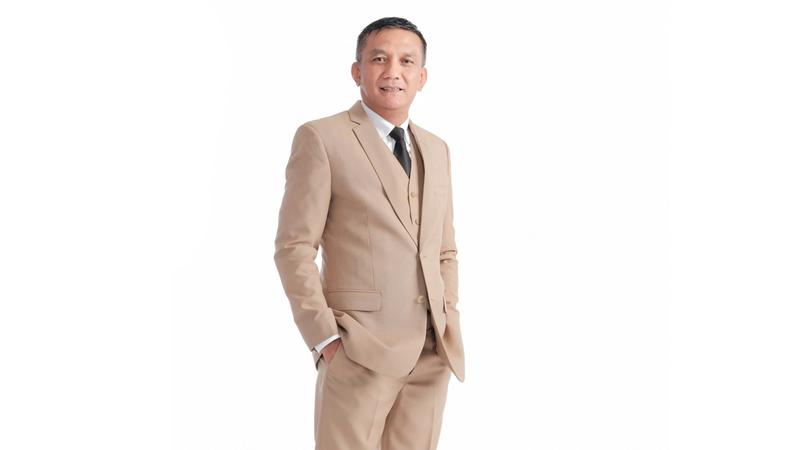 Before joining Unilever Indonesia, Rizki has been working at Danone Indonesia since August 2016 and his last position was Operations Director. He holds a Bachelor’s Degree in Engineering from Universitas Indonesia (1990), Master of Business Administration from Monash University Melbourne and Master in Management from IPMI Jakarta (2001), and Master of Philosophy from Maastricht School of Management, Netherlands (2007). 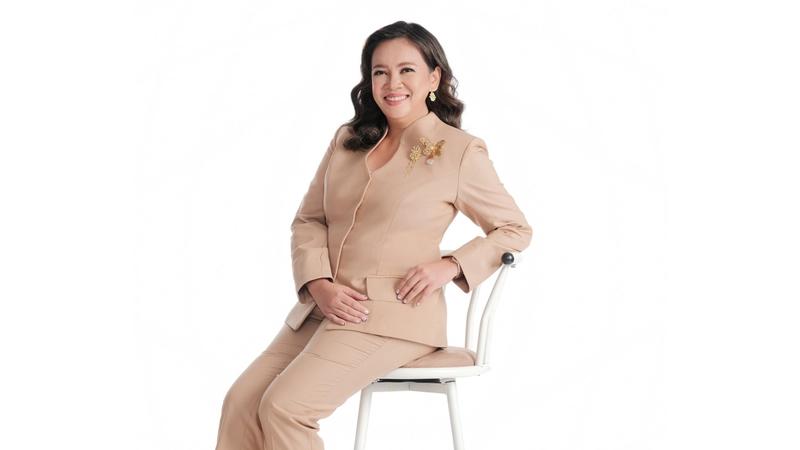 Indonesian citizen, born and domiciled in Jakarta. Appointed as Director at the Extraordinary General Meeting of Shareholders on 25 November 2020.